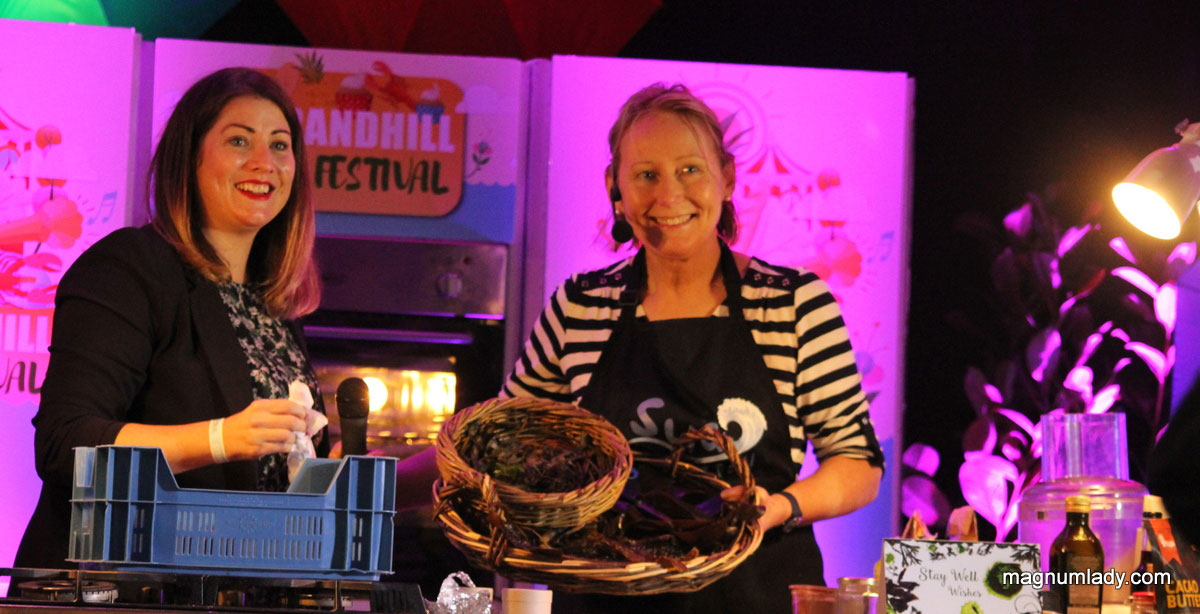 In an airport, by the sea, along Ireland’s Wild Atlantic Way, the second Strandhill Food Festival returns from Saturday 6th to Sunday 7th October 2018.

Presented by the team behind the hugely successful Strandhill People’s Market, the Festival will showcase the very best of local and emerging food vendors, as well as attracting some of Ireland’s leading food producers and suppliers to the Northwest.

In its first year in 2017, the Festival welcomed over 3000 visitors; in 2018 the organisers are aiming to attract up to 5000 visitors across the Festival weekend. Taking place at a time usually associated with Harvest season, the second year of the festival will draw a hugely successful summer season in Strandhill to a close.

Hosted in the unique setting of Sligo Airport in Strandhill, the Festival also now moves to two days this year, with a wider programme including two days of food demonstrations and more family fun throughout. 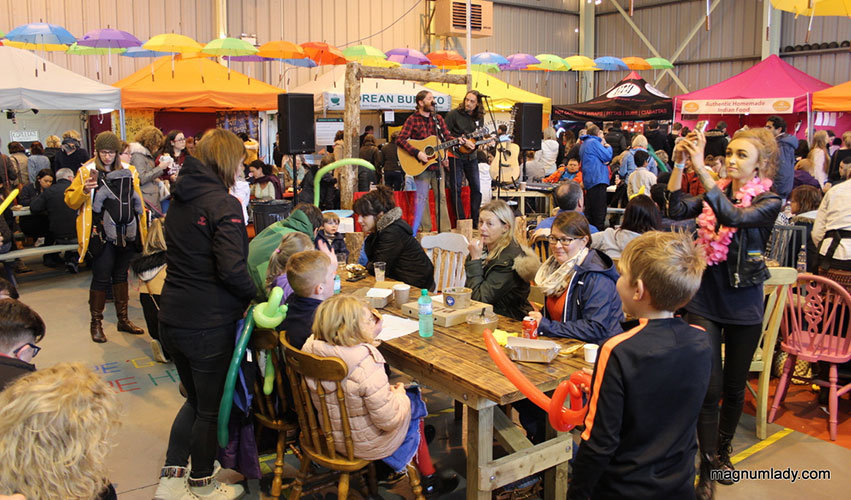 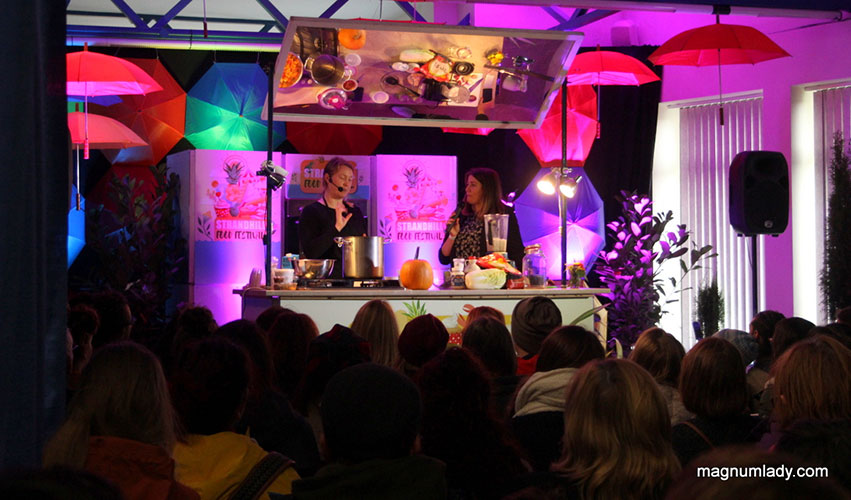 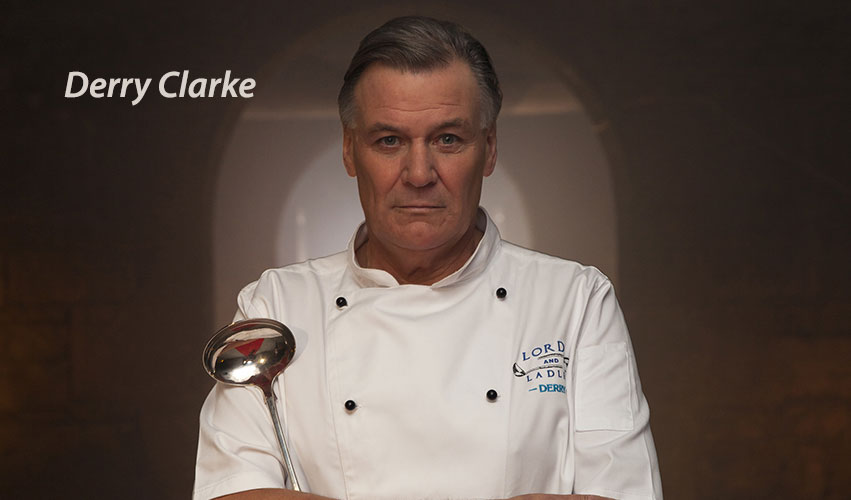 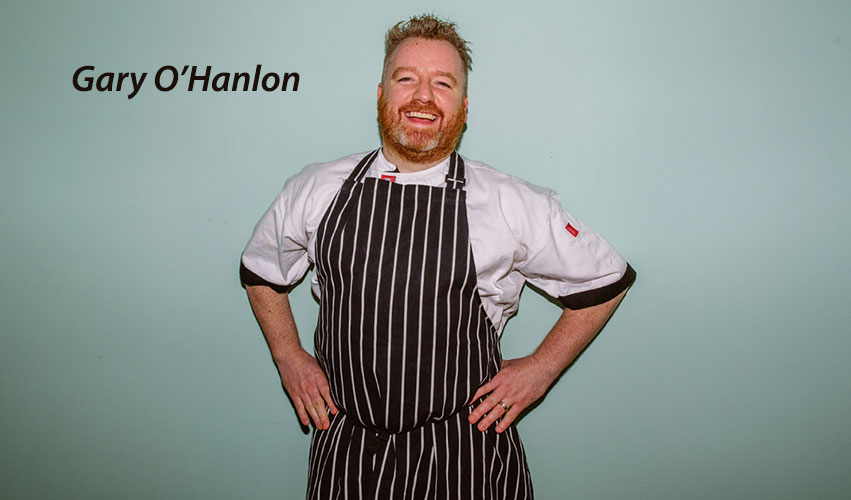 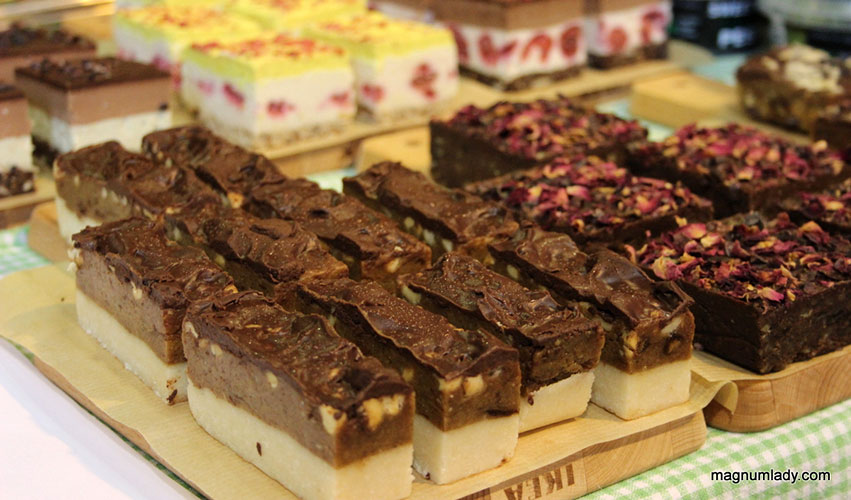 This year’s event is supported by Bank of Ireland. Tara Rodgers, Head of Bank of Ireland for the Northwest commented “We are absolutely delighted to support Strandhill Food Festival which enjoyed great success last year and we hope to see even more people support such a fantastic food festival for the second year running. Supporting local initiatives like this are so important to Bank of Ireland – Sligo and The Wild Atlantic Way have so much to offer and Strandhill Food Festival puts the area on the map for foodies nationwide. We look forward to seeing everyone there!”

Allan Mulrooney, Festival co-ordinator, commented: “We are excited to announce the return of the Strandhill Food Festival for a second year. We had such a strong response to the Festival in 2017, and it’s such a great way to wrap up another successful summer season here in Strandhill. With an extra day added, we now have a bigger programme for all to enjoy, and are delighted about the addition of Derry Clarke and Gary O’Hanlon this year.”

This website uses cookies to improve your experience while you navigate through the website. Out of these, the cookies that are categorized as necessary are stored on your browser as they are essential for the working of basic functionalities of the website. We also use third-party cookies that help us analyze and understand how you use this website. These cookies will be stored in your browser only with your consent. You also have the option to opt-out of these cookies. But opting out of some of these cookies may affect your browsing experience.
Necessary Always Enabled

Any cookies that may not be particularly necessary for the website to function and is used specifically to collect user personal data via analytics, ads, other embedded contents are termed as non-necessary cookies. It is mandatory to procure user consent prior to running these cookies on your website.