The Hill of the Kings and the Executions

Neolithic people left bodies in a cave on the mountain to be defleshed before burial or cremation. The remains of an adult and child, which are about 5,500 years old, were discovered in recent times. Its summit and slopes hold 10 Neolithic passage tombs, hut sites, boulder circles, banks and ditches, a quarry where stone tools were made and the remains of a deserted pre-famine hamlet. 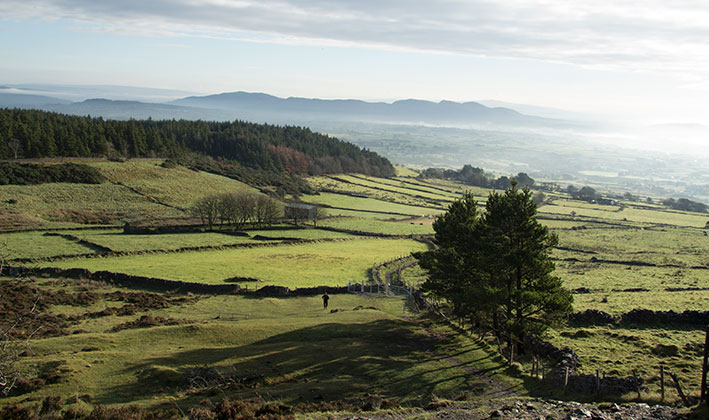 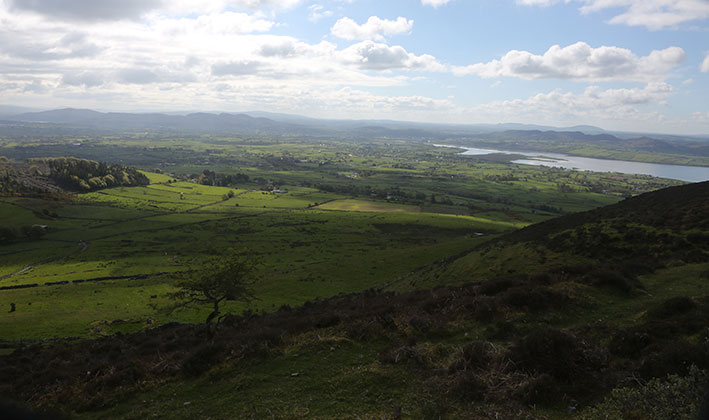 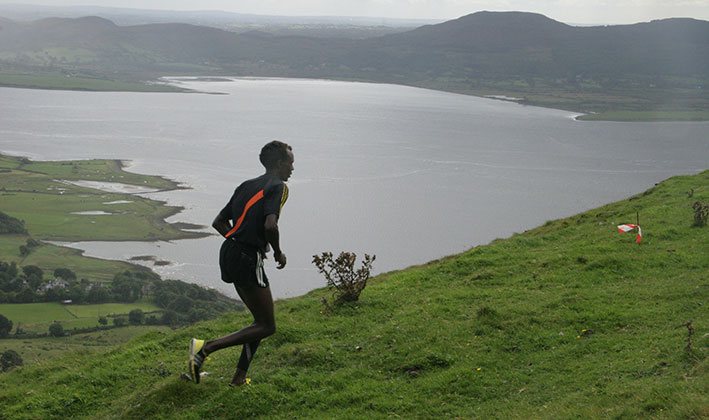 It is linked as part of a wider ritual landscape to the Carrowmore megalithic monuments to its east, where there is one of the largest groupings of Neolithic tombs in Europe, and to cairns on the twin summit of Carns Hill. Hill-top cairns on the Ox Mountains and Slieve Daean and clusters of megalithic graves on Carrowkeel hill in the Bricklieve Mountains in south Sligo all can be seen.

In the huge summit cairn Queen Maeve, a personification of the ancient goddess of landscape and sovereignty, is said to be buried. In legend, her warriors invaded the province of Ulster to seize a prized bull and killed the hero-warrior who defended Ulster, Cúculainn. Each August, modern ‘warriors’ run from the cannon in Strandhill to the summit and back in the annual Warriors’ Run.

In 1880, a branch of the National Land League, which campaigned for rights for farming tenants of large estates, was set up at Knocknarea. It was replaced in 1884 by the Irish National League, a branch of Charles Stuart Parnell’s Irish Parliamentary Party, which sought self-rule for Ireland. It dealt with evictions of farm tenants in the area and was said to ‘reign supreme around the historic hill of Knocknarea’.

In 1886 the first Gaelic Athletic Association club in Coolera was called Knocknarea and their colours were black and amber. In 1981 the club became known as Strandhill Coolera.

During WWII people cut turf from the summit of Knocknarea when fuel was scarce.

Today, the mountain can be explored through the various paths of the Queen Maeve Trail, which bring you to stunning views over sea and land. You will see Sligo Bay, Benbulben, Coney Island, Strandhill, Culleenamore beach, Ballisodare Bay, the Ox Mountains, Rosses Point, Sliabh League in southwest Donegal and, on a clear day, as far as Croagh Patrick pilgrimage mountain in Mayo.

From Knocknarea you can follow the Coolera Cultural Trail to see more of the heritage, history and culture of the whole Coolera peninsula.

Please respect and do not stand on any monuments. They were built by our earliest farming ancestors and many monuments are people’s graves.

Take photographs and happy memories with you but leave no litter. Watch out for other walkers and for traffic. 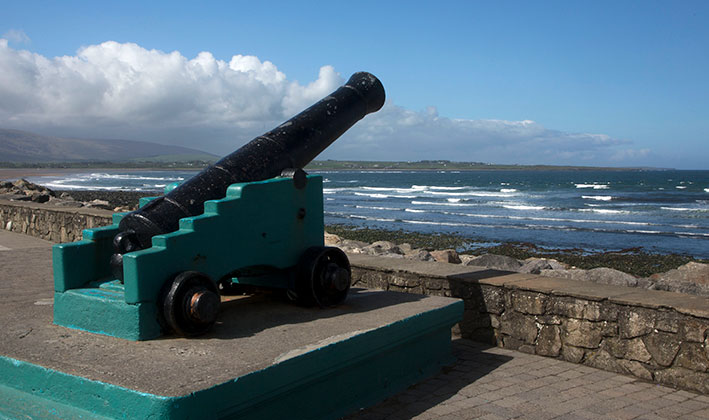 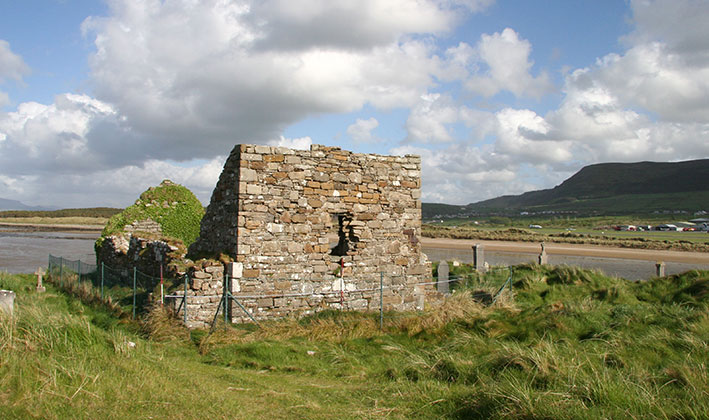 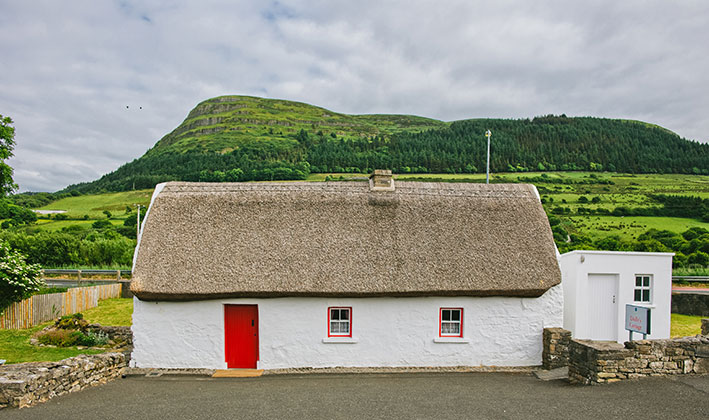 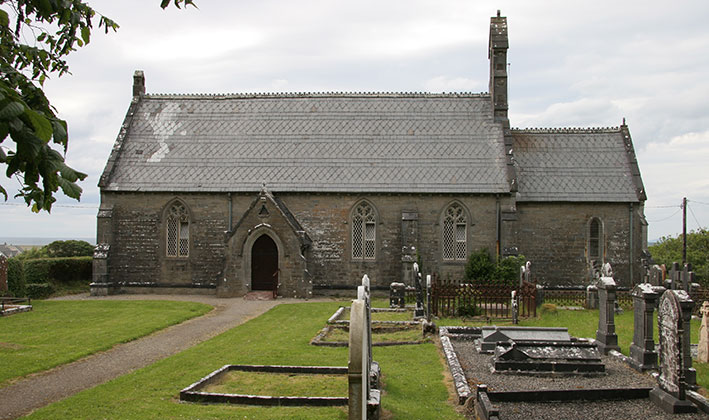 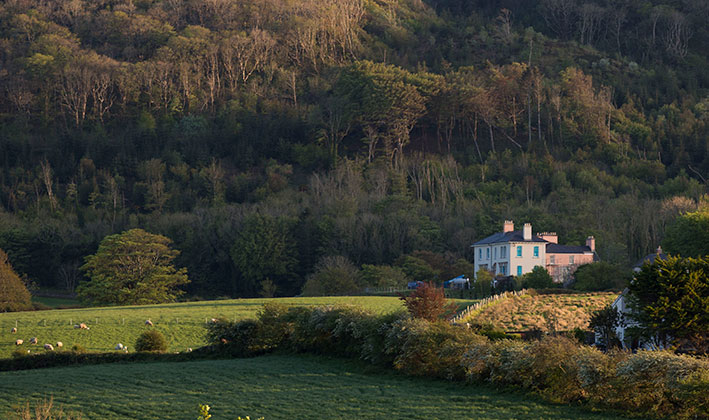 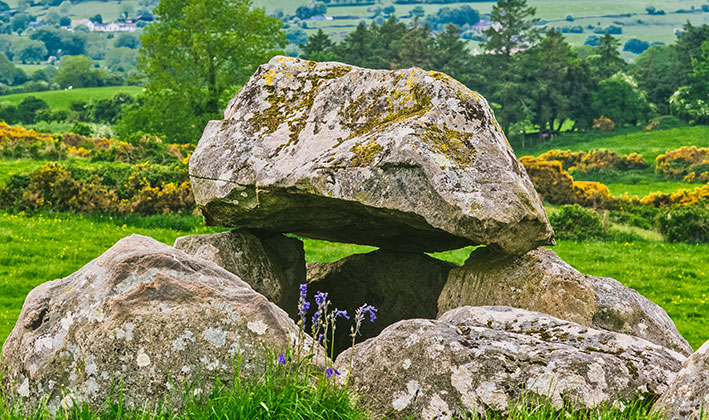 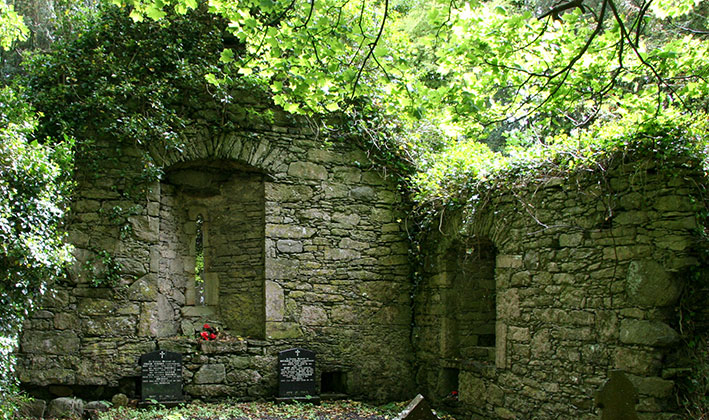 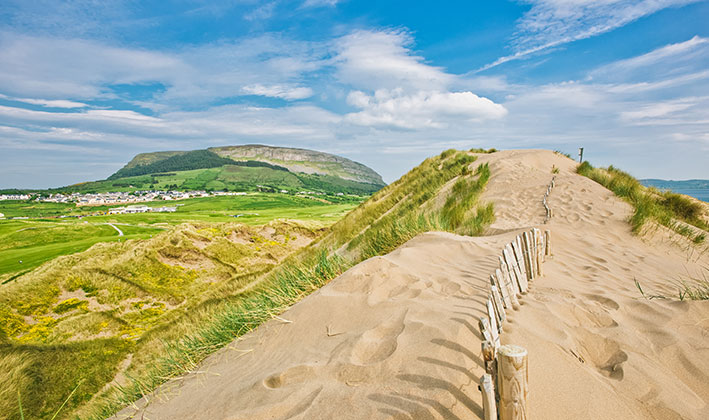 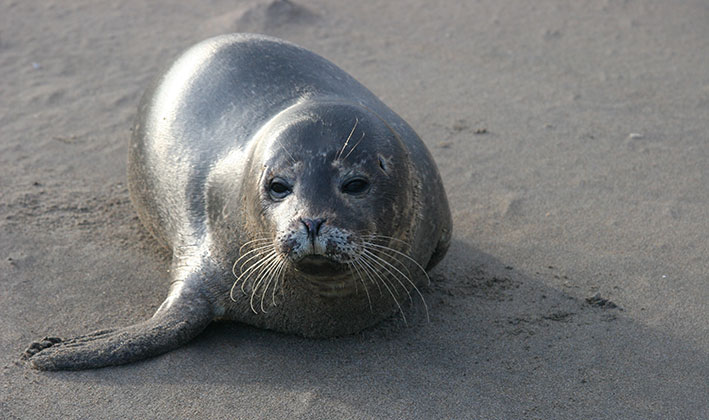